0
was successfully added to your cart.
Press enter to begin your search

Rosalba Lopez, NCCAM Board Certified Licensed Acupuncture has been a licensed acupuncturist practicing in Illinois since 1994. After completing her studies in Biology at Loyola University, she obtained her Master’s Degree in Acupuncture at the Midwest College for the Study of Oriental Medicine in Racine, Wisconsin. Rosalba Lopez received her certification in Nutrition from Natures Plus in 2011.

Her passion for plants and all things natural began at an early age. Her mother used many Mexican folkloric cures to treat a family of 7 on the modest income of her husband. Rosalba Lopez completed her ﬁrst formal herb class in 1990, at The Chicago Center for Psychophysical Healing. This was the ﬁrst step in what was to become her life’s passion for the study of herbs, food, integration of old world knowledge with modern world technology and knowhow.

Her collaboration with Dr Kaminski began in 1999 at the Northshore Wellness and Cosmetic Surgery Center where they began combining both paradigms, Chinese traditional medicine along with Western medicine, in the treatment of patients not only for wellness but also for cosmetic surgery. The main scope of her practice at that time was Gastroenterology and Nutrition focusing on Sport’s Nutrition. After publishing several medical research articles, they collaborated on the book, New Nutrition for Athletes which was published in 2005.

In 2005 she encountered the Medical Qigong books written by Dr. Jerry Allen Johnson. After a brief conversation with Dr. Johnson, she was encouraged to study Medical Qigong with Dr. Bernard Shannon.

As time progressed, Rosalba Lopez’s interest became more focused on finding a holistic approach to aging as it corresponds to the female body from the Chinese medical perspective.

Early in her practice, Rosalba Lopez encountered a book related to chronology and acupuncture treatment. She completed an internship in China with its author in 1994.  Since then, she searched for years a way to further her education in the subject.   Finally in 2005, she found the information she had been seeking and pursued her study in the Chinese metaphysical practice BaZi. Having studied under the Metaphysical master Joey Yap, founder of the Mastery Academy in Kuala Lumpur, she presently continues her studies in Chinese metaphysics subjects BaZi, Feng Shui, I Ching, and Qi Men Dun Jia. Additionally, Rosalba Lopez is studying the Medical Chinese language, in order to fully grasp some of the intricacies that can be lost in translation. Through all her many years of study and practice, Rosalba Lopez is achieving her dream of offering all four Chinese medical modalities, Acupuncture, Tuina, Internal Medicine and Qigong at her clinic in the pursuit of holistic healing. 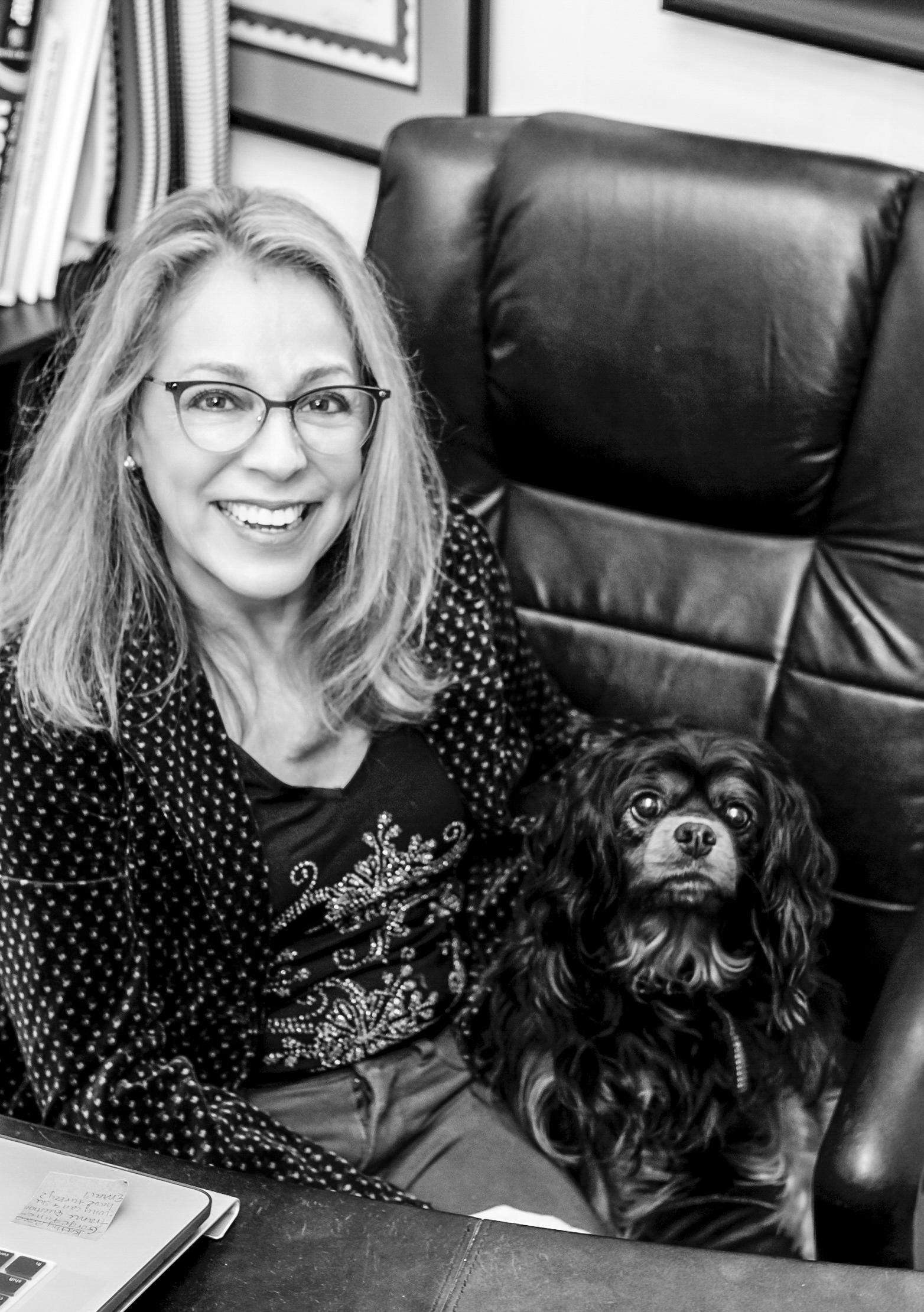 Hours
Hours are by appointment only
Closed Monday and Sunday

DISCLAIMER
DO TO THE NATURE OF OUR CLINIC, WE REQUIRE PAYMENT AT THE TIME OF SERVICE. SINCE WE DO NOT WORK ANY INSURANCE PROVIDERS OR FILE CLAIMS, BUT WILL HAPPILY SUPPLY YOU WITH AN EXTRA COPY OF YOUR SUPER BILL SO YOU CAN FILE A CLAIM MANUALLY WITH YOUR PROVIDER OF CHOICE.